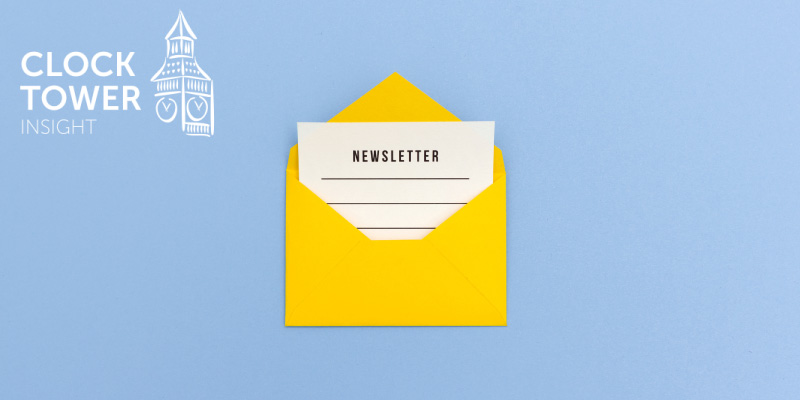 The return on investment (ROI) on marketing emails is approximately 122% – higher than any other type of marketing format, so it’s definitely worth paying attention to!

But have you been losing subscribers? Don’t worry yet. Attrition is fairly normal. In fact, email marketers lose about ¼ of their email list every year.

It’s time to start considering how you’re going to get them back!

Reupping Your Emails Can’t Be That Hard, Right?

These people already have expressed an interest in what you have to offer. They’ve already signed onto your email list once and were interested in looking for more information. Chances are, they’ve dropped off because you may have dropped the ball somewhere along the way.

All you have to do is to get them interested again!

It’s not a difficult process, but one thing that won’t work is to send them the same emails the way you’ve been doing already. You need to catch their attention again and start up a new conversation. If you play your cards right, you can increase the readability of subsequent emails by up to 24%.

Your reup campaign will be targeted specifically at those people that have either never opened your emails, or those who have purchased from you once but have fallen off for some reason. Because you’ll be creating a series of emails catering to these people directly, you won’t want to include your entire email roster.

Run a report, or a series of reports if you want. But first, you need to determine what “inactive” means to you. Maybe you’re looking at people who haven’t opened your emails in the past 90 days. Maybe you want to know who hasn’t opened 10 or more of the latest emails from you. Keep in mind how often you’re actually sending out emails and the type of content you’ve been sending. You may even want to segregate your subscribers into piles like “least engaged,” “somewhat engaged,” and “most engaged.”

Even some of your biggest fans don’t appreciate being targeted in a mass campaign from SoAndSo CompanyX. Even your most loyal fans will trash emails sent from a company name. In order to increase the likelihood that your messages will be opened, make sure you’re sending them from you. For instance, when I send out a marketing email, it won’t come from Clock Tower Insight. It’ll come from me, James Rohde. People are much more apt to open an email from a person. They already get too many in their inbox from questionable identities.

Everything about your emails, especially your re-engagement emails should captivate those on your list. You’ve got to work extra hard to increase their interest in you again. When your inactive subscribers open that email, they should be seeing something that’s really interesting, enough to make them want to click and engage with the email.

Start with a good, catchy subject line or headline. Nothing too long, but to the point enough to draw attention. You’re looking to address a common issue or concern.

Whatever you do, you’re trying to grab their curiosity. You want them to be so intrigued that they can’t resist opening your email. So you won’t want to give anything away at first. They’ll have to click into the email for that!

The same goes for your opening line! You’ve got to keep it personal, while still using attention-grabbing language. “I noticed that you . . .” or “I saw that we both” work well. It shows the reader that you are relatable and can draw upon shared experiences.

Your re-engagement campaign should include a multi-touch approach. Don’t just one and done them. Send a series of emails that will get leads and customers re-engaged over time.

This is especially true if you’re looking to solidify a sale. Don’t wait very long to send a cart abandonment email. Emotion drives sales, so you need to strike when they’re still driven by the desire or need for what you offer. Send those a day after they leave their cart, and send multiples. E-commerce customers are more likely to complete a purchase after receiving multiple cart abandonment emails than those who receive only one.

Customers are looking for value that pertains to them. Sending an email offering 70% off mens dress shirts to a single woman won’t get you any sales and will only succeed in annoying your customer. Make sure that you’re sending content that’s pertinent to the person your sending to and that it offers the person value.

Don’t just send a basic newsletter, try inviting inactive subscribers to a webinar or upcoming event. Send a relevant piece of content that’s in alignment with their interests, past purchase history, or prior engagement. Entice them to update their information by offering them a birthday reward. It works for Starbucks!

Once you’ve snagged their attention again, don’t just go back to your old tactics of boring, irrelevant content. Continue to foster the relationship, working them further through your funnel.