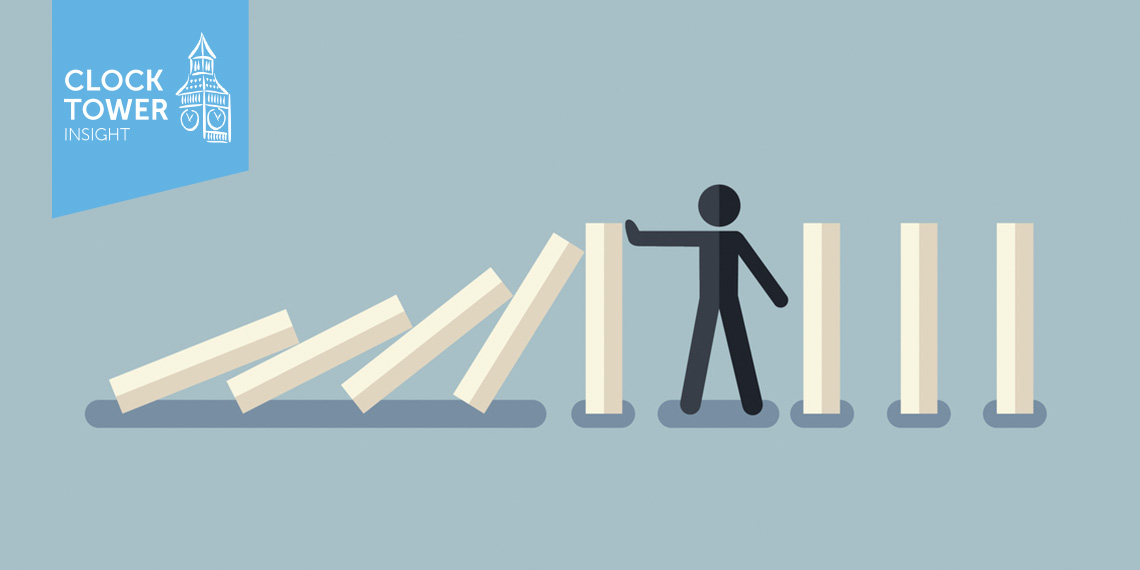 This is the age of offending. It’s similar to the Age of Aquarius, but not nearly as fun-loving and much more controversial, if you can believe that.

If you dare to look at someone cross-eyed, you’ve dishonored a past relative from the 17th century who had a lazy eye. If you say good morning to someone who has been up working the night shift for the last 12 hours, you’ve offended their sense of how they live their day to day life.

No question, this is a bit of a bat guano type of world we live in. As in, crazy, if we can dare to say it. But this is also a time where people are incredibly divided in opinion and openly candid about their beliefs and values. Many brands are battling whether or not they should take a stand on issues of the day, afraid they will drive consumers away.

But can you really afford to be afraid to take a stand?

Are You Crazy If You Take a Stand?

Every brand executive is feeling the pressure to take a stand or position on some type of cultural or social issue that has taken over our very divided society. It seems that no matter what you say, you’re going to offend someone. Sometimes in a big way. How many hundreds or thousands of videos were uploaded in early September this year of people cutting, burning, and otherwise destroying their Nike socks and shoes? The brand’s decision to feature Colin Kaepernick, the football player who first knelt during the US national anthem before NFL games to protest racial injustice, obviously struck a chord with many people.

But was that really such a bad thing? After the campaign launched, Nike’s videos on Youtube, Instagram and Twitter were viewed more often than any other campaigns previously. Sure, so people were morbidly curious as to what the fuss was all about . . . . right?

Could be. But the numbers say otherwise. Nike stock prices reached an all-time high mid September, after the launch of the Kaepernick “fiasco.” Coincidence? We think not!

That campaign was launched almost two years after Kaepernick sent Trump into a tizzy. That tells us they had plenty of time to consider the ramifications of such a move, and to decide it was for the better. The campaign featured ad titles like “Dream Crazy,” and “Don’t ask if your dreams are crazy. Ask if they’re crazy enough.” Whether people agreed with Nike’s choice or not, they were now paying attention to the brand.

People Want to See You Stand For Something

Any action you take is likely to alienate somebody. There’s that you can’t please everybody all the time thing. But if a position on a key issue is consistent with its brand values and image, and is aligned with an overall trend that embraces its customers, a net gain can typically be realized.

A study published earlier this year by Cone/Porter Novelli showed that 71% of Americans expect companies to connect with them emotionally on issues that matter to them personally. People want to know that you stand for something, and that you stand with them. Even if your stand is opposing, they’ll respect your brand just for taking the initiative to care about what is going on in the world around you; to care about more than just the bottom line profits.

Nearly 60% of consumers are more likely to buy from or boycott a brand because of its stance on a social or political issue. While that may seem like enough of a deterrent, building a real rapport with your consumers is becoming more and more expected.

According to an article in Business 2 Community, the following social justice issues ranked especially high on people’s minds:

More Than Just Taking a Stand

It’s not just about taking a stand to increase profits. It’s about showing people that you are real. Brands have a real influence over societal changes. A 2017 study by Edelman titled “Beyond No Brand’s Land,” found that more than half of the respondents believe that brands have more power to solve social issues than the government, and that people are now buying based on their beliefs.

But it has to come from the heart. People aren’t just dumb lemmings. They can see right through a campaign meant to sell. They expect the brand to really feel strongly about what they choose to support. Relevance is key. Consumers are more likely to accept your stance, whether they believe in it or not, when it is in alignment with the core beliefs and tenets, relevant to the foundation of what the brand was built upon.

A recent American Banker/Reputation Institute survey shows that the best way to win over the public, including activists, is for your CEO to visibly lead the charge for new initiatives and positions. The more visible the CEO is, the greater the trust by customers and the more positive impact its company brand can offer to society.

So, in a world where taking a stand and believing in something is becoming a core focus, can you really afford to not take a stand?

Nike’s campaign says no. Kaepernick tells us we should “Believe in something, even if it means sacrificing everything.”