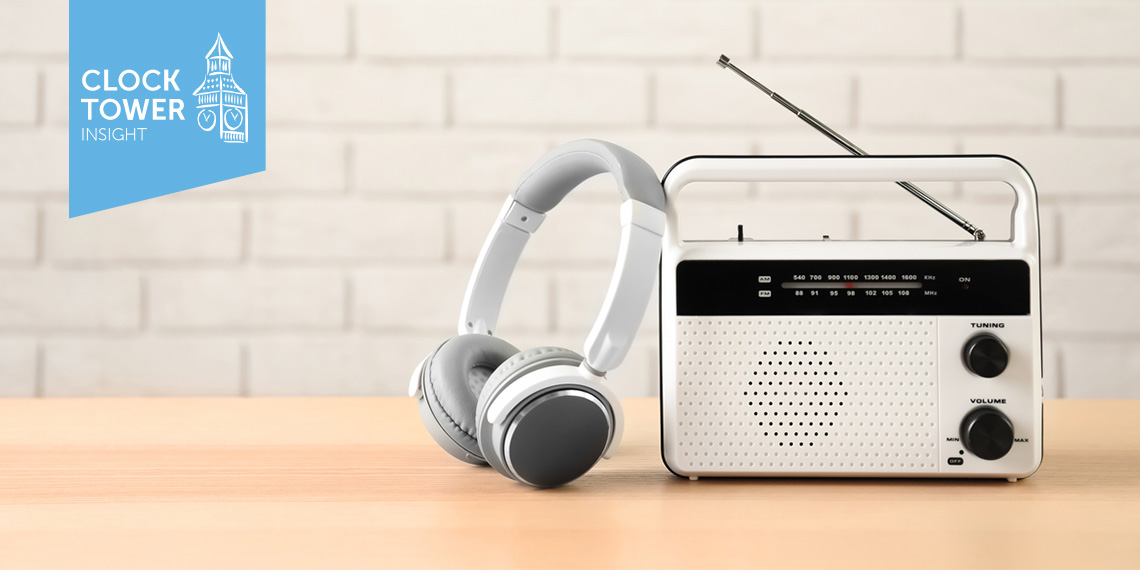 If you grew up listening to catchy tunes during television breaks, you know just how well they did their job. . . . How they would hover on the brink of your mind and stick to the tip of your tongue. And no matter where you are or what you’re doing, the sound of that diddy brings back strong memories of a deodorant, or the taste of a fizzy soda. Whether you want to or not, jingles have a way of catching on and playing over and over in your brain.

The Start of the Jingle

The first jingle, or musical commercial, followed on the heels of the advent of the radio in the 1920’s. Up until then, ads were only released in print, but on the radio, announcers would plug products by using musical, flowery language in their ads. In 1926, Minnesota-based Washburn Crosby, the predecessor of General Mills, tried to resurrect the failing concept of Wheaties with a song performed by a local barbershop quartet. That ‘stunt’ led to a national ad campaign and caught on, sparking a new way to advertise.

Radio’s increasing popularity was followed by television, and musical advertisement grew and became known as jingles. Sometimes jingles were full songs, or they could be just a few sing-songy words. “Oh, my! It’s Eskimo Pie!” used to introduce The Adventures of the Jenkins. But there’ve been plenty of full tunes to make their debut. The Oscar Meyer Wiener song that originated in 1965 still brings a smile to the face.

While there may be some debate as to what the singular best jingle of all times may be, there seems to be a general consensus around the top 10. Those generally thought to reside in the ranks are:

Each of these timeless musical advertisements has a few elements in common, according to American Music Concepts. To begin with, they nail the brand and drive home the product name. They also know their audience and humor them. They are short, to the point, and focus on entertainment. They also pair the words and music together brilliantly, so that the right (aka catchy) tune is used. What is incredible is that almost every person in America today knows each and every one of these jingles.

There is no doubt that the TV and radio market are losing ground to on-demand podcasts, social media, and streaming technology. Jingles began with radio and moved to TV. They are significantly less popular than they once were and have seen the rise of non-musical commercial ads challenge their place. Take for instance, Bounty: The Quicker Picker Upper.

Which begs the question, are jingles passe nowadays?

That’s a bit of a trick question.

While the musical commercial is more rare these days, there are those that nail it – really nail it. And those that possess the staying power are still recognized. Take for instance the TV and radio advertisement for Farmers Insurance. Even when you aren’t paying attention, you know exactly when there’s a Farmer’s commercial on. Why? Because you inexplicably find yourself singing along “We Are Farmers . . .” before you even know what you’re doing. You’d be hard-pressed to find anyone in the Continental United States that doesn’t associate those words with the infamous “bum-ba-bum-bum . . .” that follows.

Farmers isn’t the only company relying on jingles to make a modern advertising impact. However, there are not that many companies investing in their creation and propagation. That said, we, along with Forbes Magazine, believe that rather than considering the jingle as part of a bygone era, we should be looking towards them for when they make a full and solid comeback as the modern advertising standard.

If you aren’t sure how to get started when it comes time to create that catchy tune for your company, turn to Clock Tower Insight for all the tools you need to get started in the right direction.