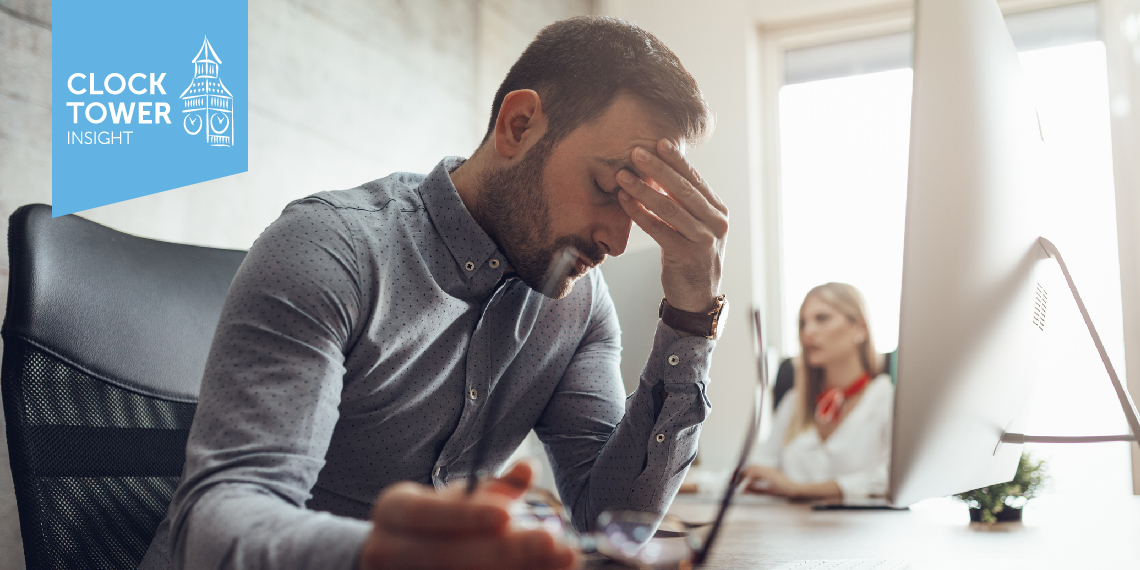 In today’s landscape, no corporate sin goes unpunished. There is no escape for brands facing the limelight – whether that attention is good or bad. Public relations in the age of the internet can feel like navigating a minefield. Fortunately, today’s consumer is also more willing to forgive and forget as the next news cycle comes sweeping in.

Today, we will examine some of the world’s most notable recent PR disasters, how these brands responded, and the ways in which a brand can actually use negative attention as a springboard towards positive influence.

In the early 1980’s, a confirmed seven (7) consumers were killed from taking Tylenol. The root cause was quickly confirmed to be foul play. An individual or group of individuals had laced extra-strength Tylenol with cyanide. Cyanide is a naturally occurring chemical compound which is one of the world’s deadliest poisons.

Johnson & Johnson acted quickly, recalling thirty one (31) million bottles of Tylenol from retailers. All future bottles of Tylenol (and many other Johnson & Johnson products) were immediately repackaged to include the now ubiquitous tamper-resistant packaging. The organization also publicly offered their support to criminal investigations being conducted by local police, the FDA, and the FBI.

The public recognized that Johnson & Johnson was ultimately not culpable for the deaths and for the public health scare. The company’s quick response, willingness to absorb a huge financial loss, and cooperation with authorities turned a tragedy into a positive moving forward. Because of this terrible event, OTC medication became safer thanks to the reaction of Johnson & Johnson.

Thousands of Cancelled Flights in a Single Week (JetBlue)

Airline public relations are more or less a continuous public relations crisis. Most of us hate to fly to begin with, and nobody likes sitting through a lengthy delay or cancellation. Consider that in February 2007, JetBlue airlines was forced to cancel ~1,000 flights in a single week due to a winter storm. This was not a straightforward situation, as the mistake was not keeping customers grounded, but instead that JetBlue had assured customers that they would be able to fly in the days leading up to the weather event.

Rather than simply blaming the weather and washing his hands, JetBlue CEO David Neeleman took full responsibility. The company promised to offer financial compensation for material loss as well as extra considerations for passengers who were stranded. Neeleman’s sincerity eventually led to public opinion turning positive towards JetBlue. JetBlue has frequently been named amongst the best airlines in the following years.

Beginning in the summer of 2015, Chipotle restaurants endured a nearly year-long string of e coli outbreaks. This was quickly followed by a 2016 lawsuit filed by Chipotle employees claiming unfair practices. This is an example of how not to handle a public relations incident.

Chipotle offered very little in the way of an immediate response. Instead, choosing to downplay the incidents. Steve Ellis, the founder of Chipotle, did eventually go on a press tour to assure customers saying, “The procedures we’re putting in place today are so above industry norms that we are going to be the safest place to eat.”

The restaurant chain has since bounced back – more due to the popularity of the product than the public’s acceptance of the company’s response. We feel that a more direct response, as was done by Johnson & Johnson and JetBlue, would have been more effective. The public is generally willing to forgive a PR blunder so long as they feel that the company has improved as a result.

Kendall Jenner cannot be confused with a political activist. When watching Pepsi’s 2017 ad, you might get a different idea. The disastrous spot was aired amidst a political climate that was heavily entrenched in the Black Lives Matter movement and other serious issues. In the ad, Jenner takes a can of pepsi and hands it to a police officer, who drinks it with a smile – seemingly ending riots, racism, and world hunger all at once. The ad was perceived by many to insinuate that if we just chill out and drink a pepsi, all of our problems will go away. The public did not agree with this sentiment. Many still feel that this was the most out-of-touch product placement in American history.

PepsiCo originally stuck to their guns, claiming that the ad promotes harmony and a message of peace. The swift backlash did lead to a retraction less than a day later. The ad was pulled, and Pepsi released the statement, “Clearly, we missed the mark, and we apologize.” Pepsi stock crashed, only recovering nine (9) months later.

Unlike the PR disasters of JetBlue, Johnson & Johnson, and Chipotle, this was entirely created by Pepsi. The fundamental difference is that this faux pas was approved by executives, creative teams, budget teams, and everything in between. This PR blunder could have and should have been avoided altogether.

Clock Tower Insight is proud to work with a wide range of B2C and B2B industries, including retail, CPG, food service, and advertising organizations. We believe in using powerful, cutting edge research to offer brand-specific insight. With this insight, we work with brands to turn the data into actionable information, and eventually into business growth. Our services include brand positioning, customer experience management, and much more.
Learn more about how Clock Tower Insight can help your business today.