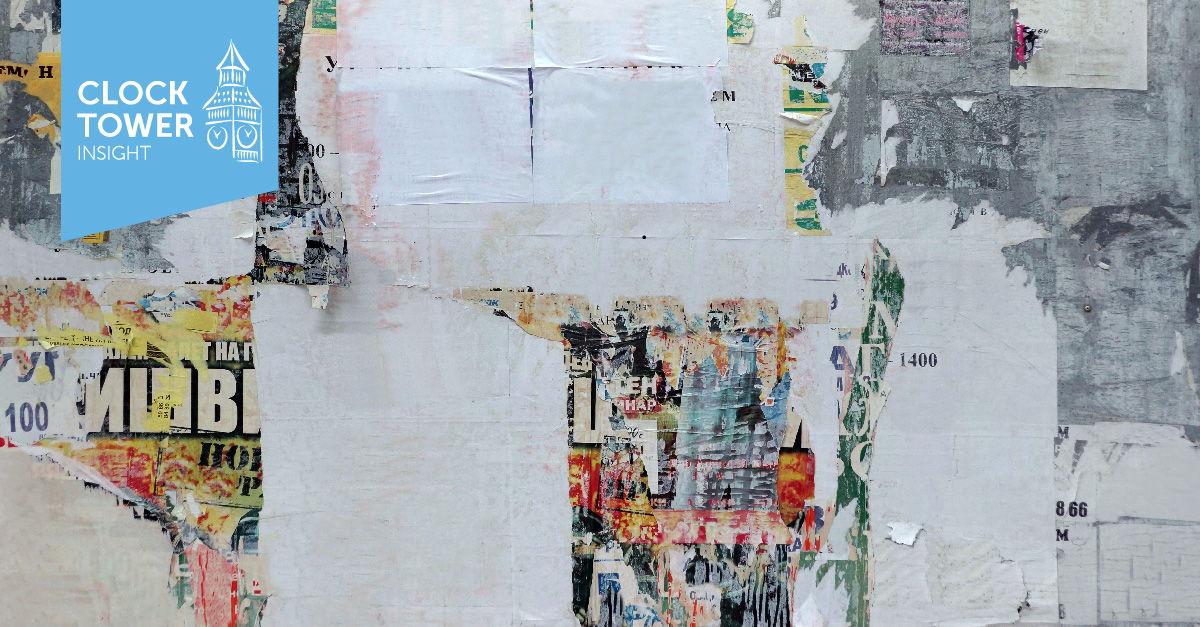 In 1989, Nike was far from the dominant force in the shoe and clothing arena that it is today. While the Just do it campaign is globally known, we are focusing on the classic it’s gotta be the shoes!” commercial starring Micheal Jordan and Spike Lee. In just 30 seconds, the best basketball player in the world and the most outspoken Knicks fan/African American filmmaker combined forces to put a simple slogan into our heads for many years to come. The style and simplicity of the ad oozed brand personality. To this day, you can still hear people saying “it’s gotta be the shoes” in reference to an ad that debuted during the Cold War.

2. The Most Interesting Man in the World: Dos Equis

Actor Jonathan Goldsmith went from being a no-name actor to one of the most recognizable faces on the planet when he was tapped to become “the most interesting man in the world”. The ad campaign launched by Dos Equis in 2006 and only ended in 2018. The ads were iconic due to their novelty, humor, and the silky smooth delivery of the line: “stay thirsty my friends”. Memorable exploits of the titular most interesting man in the world included not drinking from the fountain of youth because he wasn’t thirsty, freeing bears from traps, surfing, and always being surrounded by beautiful women in unknown locales. Brand recognition for Dos Equis in the US skyrocketed thanks to the success of the campaign.

We could probably dedicate a list to Budweiser Super Bowl commercials alone. Unlike Nike and Dos Equis, Budweiser was a juggernaut well-positioned to make expensive, well-thought out ads. They have since dominated watercooler talks with hilarious and memorable commercials including:

4. The Man Your Man Could Smell Like: Old Spice

Old Spice’s last decade of ads have been so effective that younger generations may not even realize what Old Spice used to stand for: boring shaving products for your grandpa. Due to a massive rebranding, Old Spice is now marketed towards young adults and teenagers with hilarious ads and a self-aware take on modern marketing. Our biggest gripe with Old Spice commercials is that they were so revolutionary that many other ads have essentially copied the format without the same impact. “The man your man could smell like” was a campaign in the early 2000’s that put Old Spice back on the map and created a backbone for a strong marketing presence for years to come.

The Truth Initiative works to get kids, teens, and adults to abstain from or quit tobacco products. Now the largest nonprofit public health organization in the US, Truth launched in 1999 and has been putting out effective marketing materials since. The now famous ads were immediately recognizable, used brilliant branding, and delivered a clear, powerful message. Truth commercials also gained press for their somewhat graphic nature, showing the harsh realities of smoking using body bags and other visual aids. The ads also claimed a high success rate, with studies finding that as many as 450,000 American teenagers did not pick up smoking as a direct result.

6. A Diamond is Forever: De Beers

De Beers may not get the best press these days, but there is no question that it’s Forever Diamond campaign has remained immensely successful. First unveiled in 1939, the slogan has lived up to its name and has persisted for 80 plus years in the public consciousness. This is perhaps the best known slogan in the world, and for good reason. The message is clear, the brand personality matches perfectly with the copy, and it is memorable. “A diamond is forever” has been included in every De Beers advertisement beginning in 1948. This just proves that sometimes when you get it right, you know it…

Clock Tower Insight helps our clients to build their brands through any means necessary. We believe in using cutting edge research to deliver unparalleled insight and understanding into today’s rapidly changing marketplace. With over 15 years of dedicated experience, our marketing insight has helped organizations including Belle Tire, Nielsen, Orbitz, and Kraft Foods. We are proud to offer a number of services to our clients, including customer experience management, brand positioning in the marketplace, market sizing, market testing, and more.